Public Intimacy: Art and Other Ordinary Acts in South Africa

Disrupting expected images of South Africa, the 25 contemporary artists and collectives featured in Public Intimacy eloquently explore the poetics and politics of the everyday. This collaboration with Yerba Buena Center for the Arts presents pictures from SFMOMA’s collection of South African photography alongside works in a broad range of media, including video, painting, sculpture, performance, and publications — most made in the last five years, and many on view for the first time on the West Coast. Coinciding with the 20th anniversary of democracy in South Africa, Public Intimacy reveals the nuances of human interaction in a country still undergoing significant change, vividly showing public life there in a more complex light.

Athi-Patra Ruga's ongoing performance series The Future White Women of Azania (2010‒present) features fantastical characters — usually played by the artist — whose upper bodies sprout colorful, liquid-filled balloons, while their lower bodies pose or move in stockings and heels. Drawn from both classical Greek and Roman accounts of southern Africa and activists' dreams of a pre- and post-apartheid black African utopia, Ruga's Azania occurs as a state in flux: the Future White Women's liquid-filled balloons droop and pop, and the character dissolves to reveal a performer. Ruga's new work, The Elder of Azania, introduces another shape-shifter: a spiritual figure, both king and trickster, both Xhosa's goat spirit and Vaslav Nijinsky's famous faun.
Copresented with Yerba Buena Center for the Arts as part of Public Intimacy and Live Projects 4 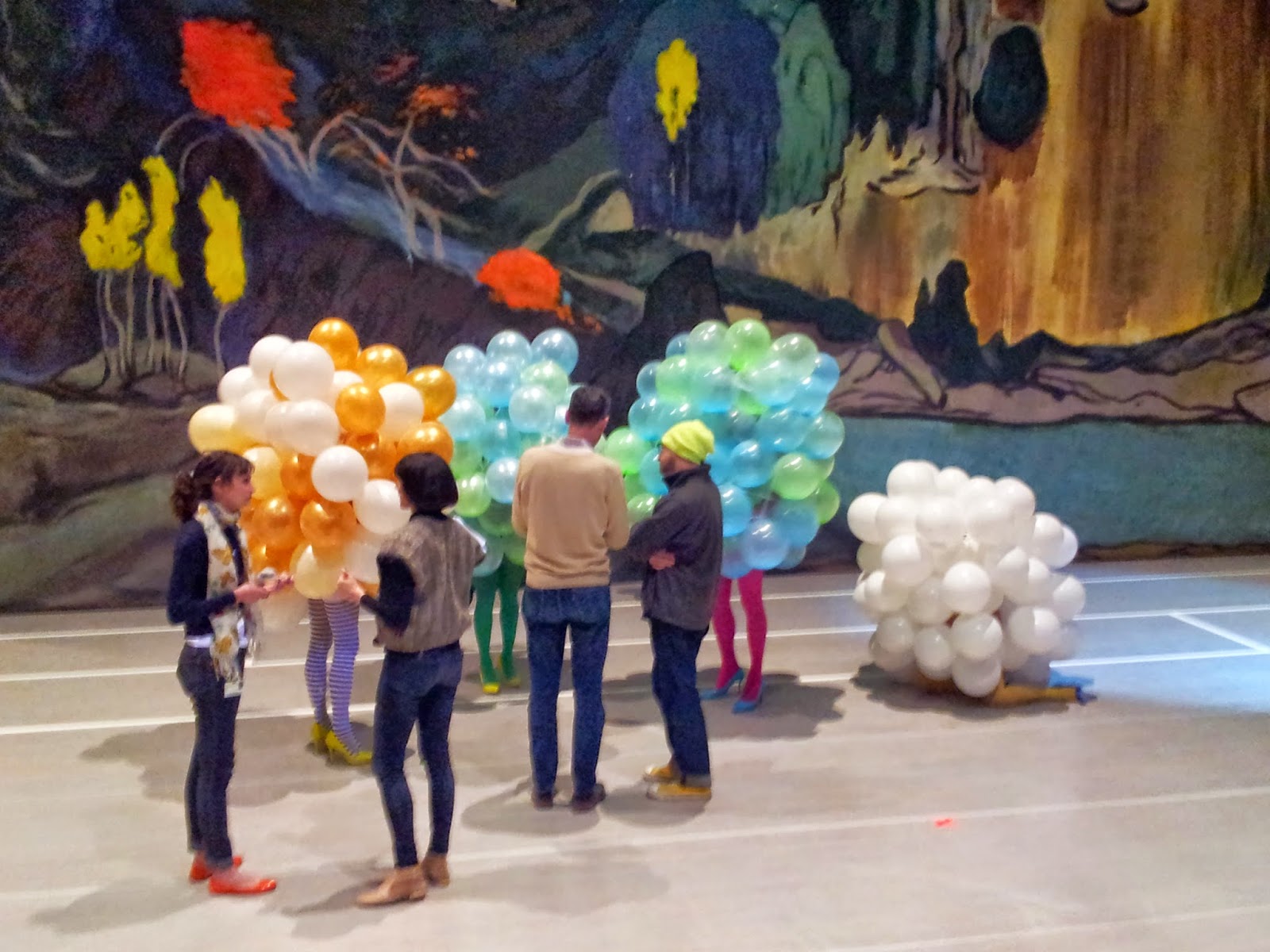 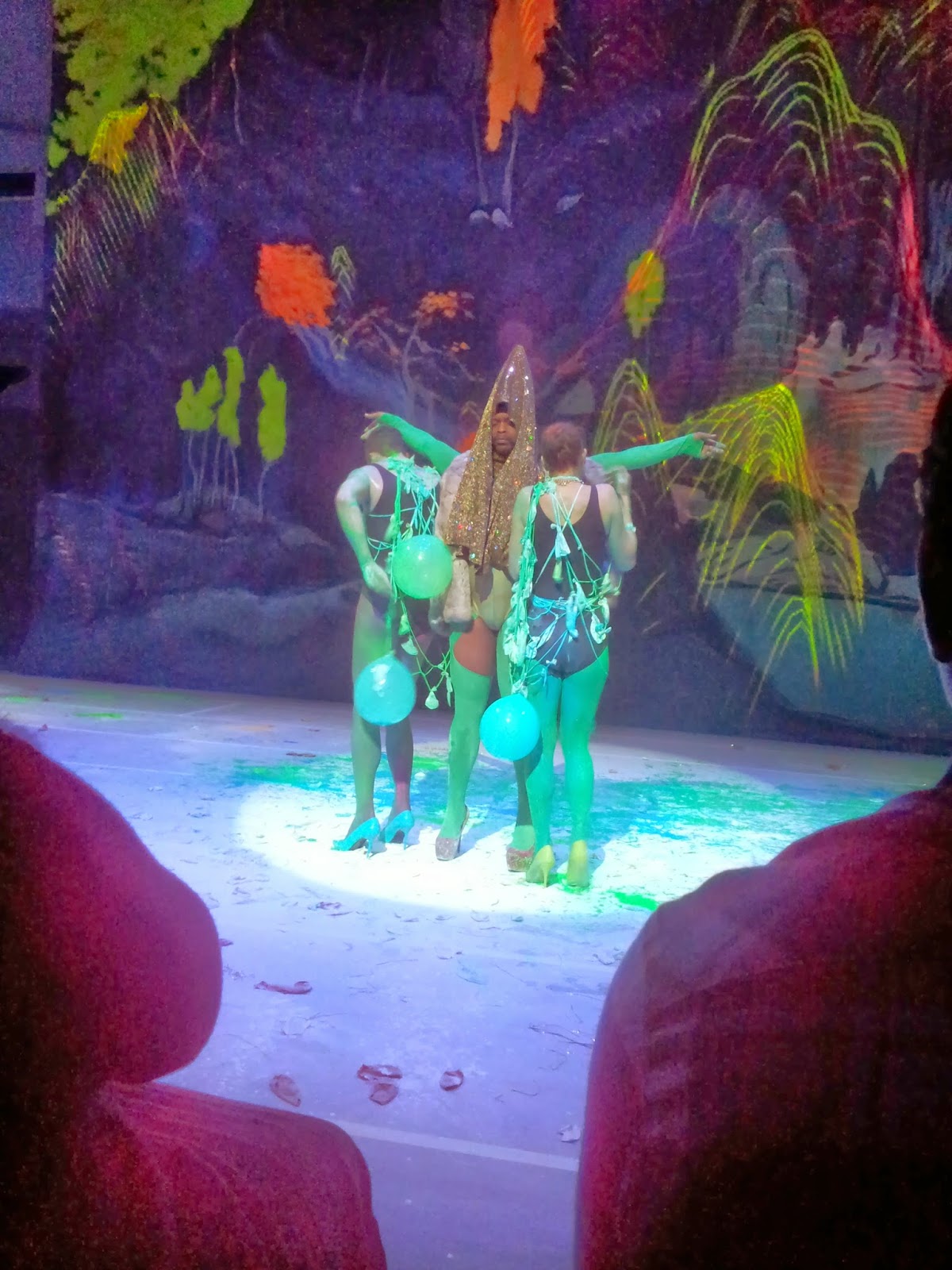 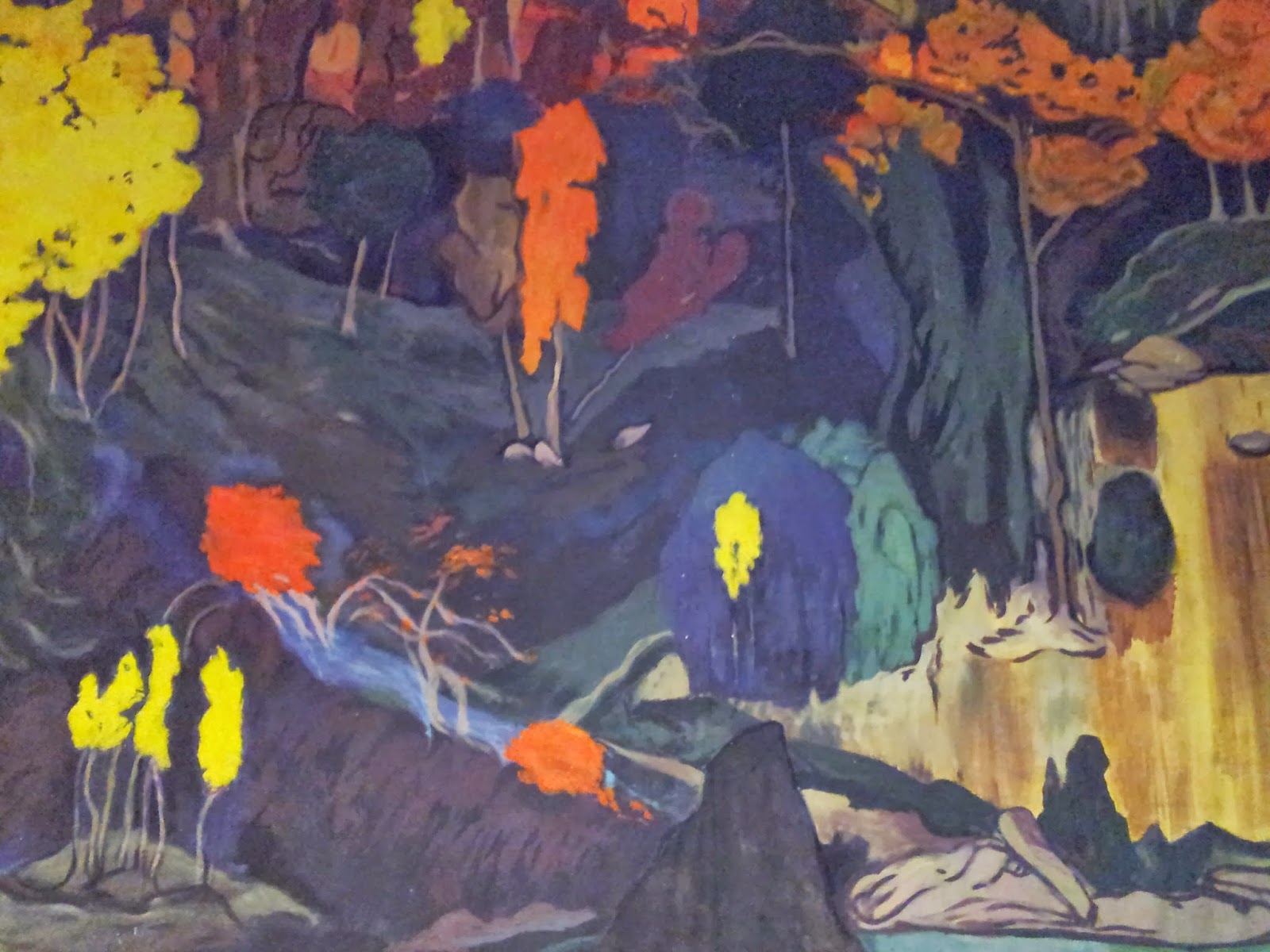 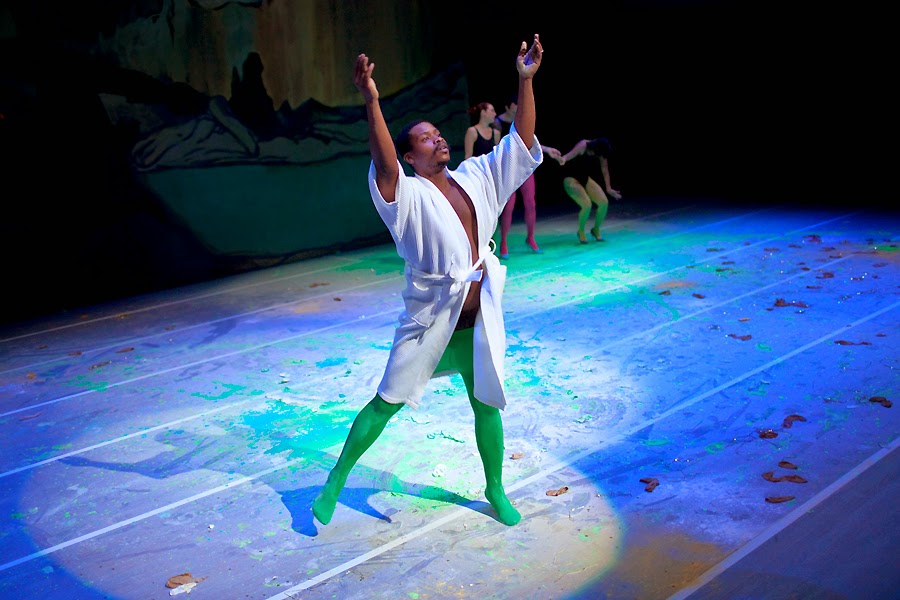 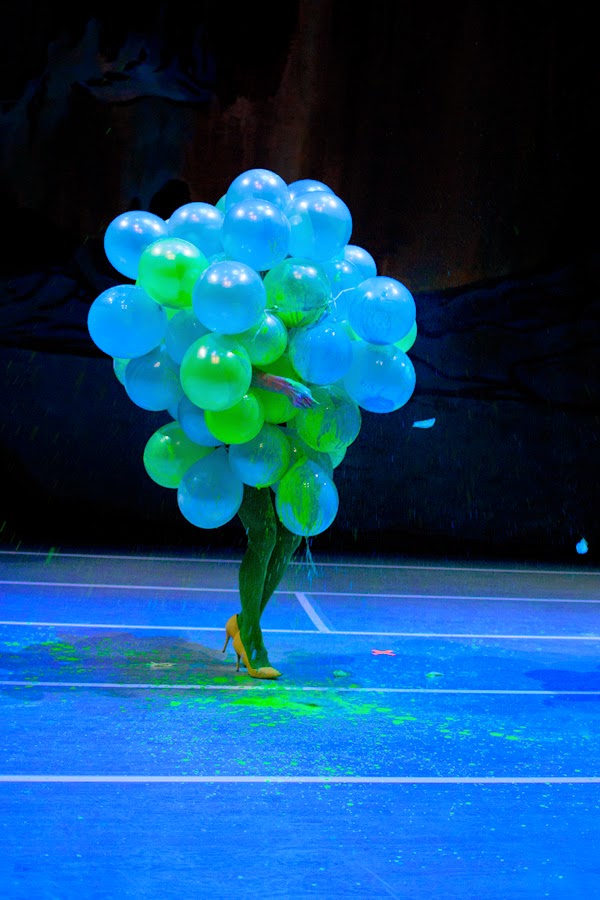 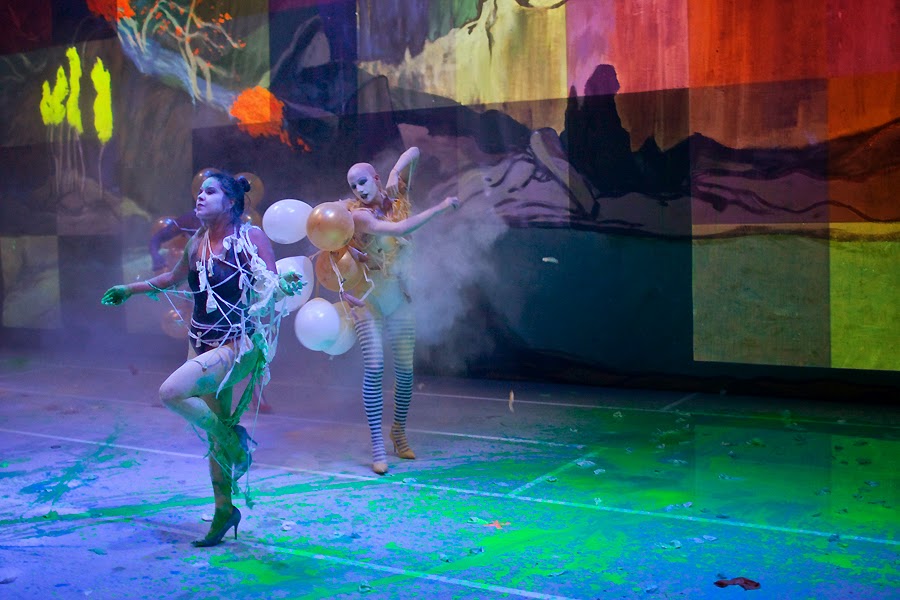 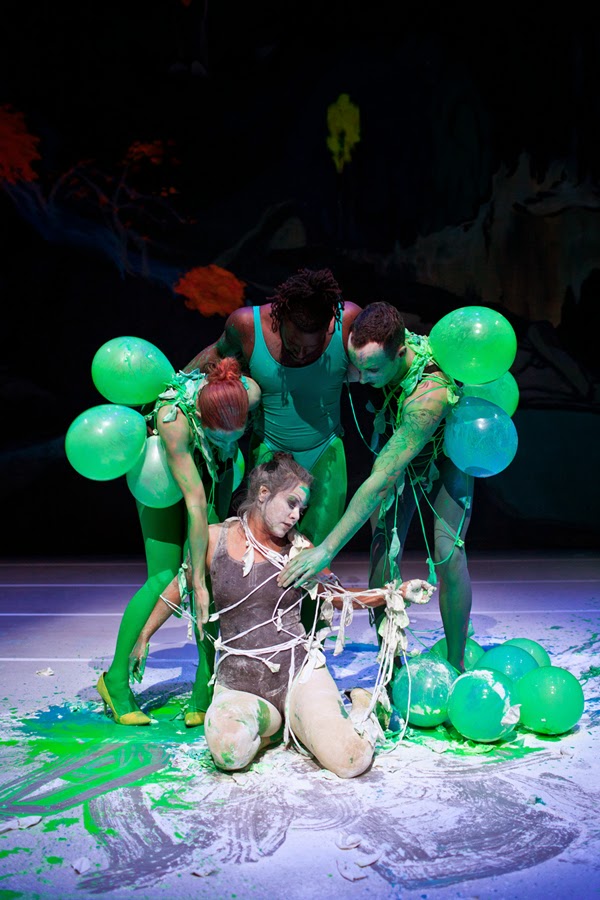 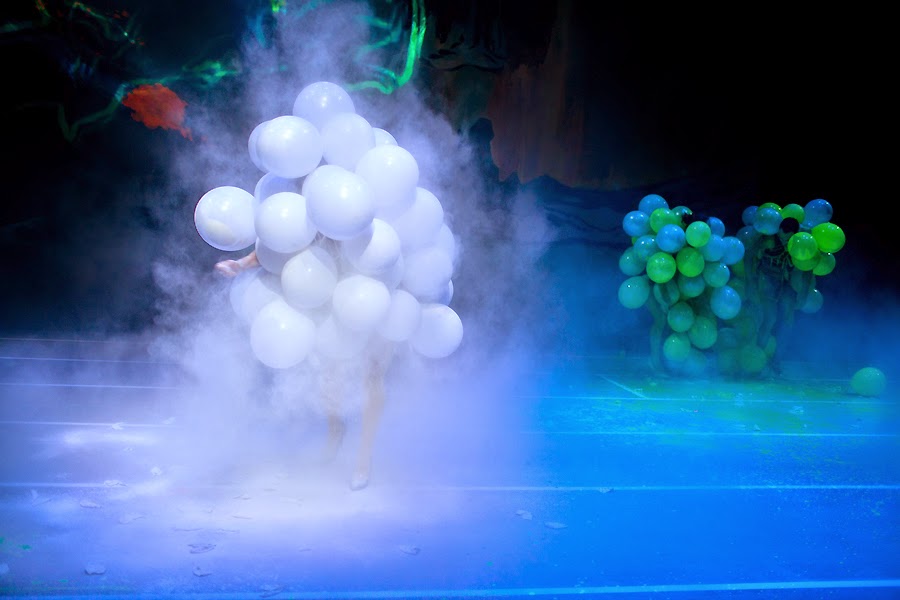 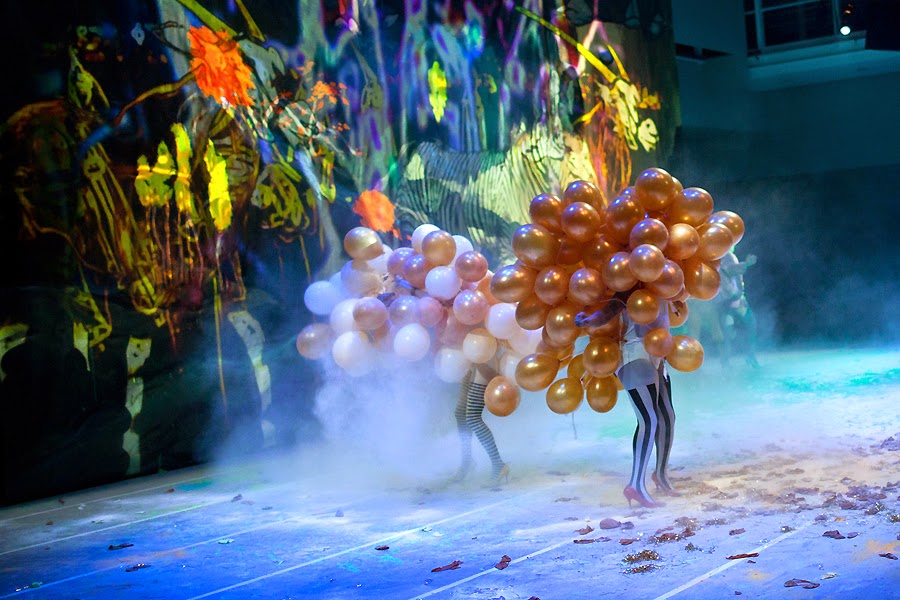 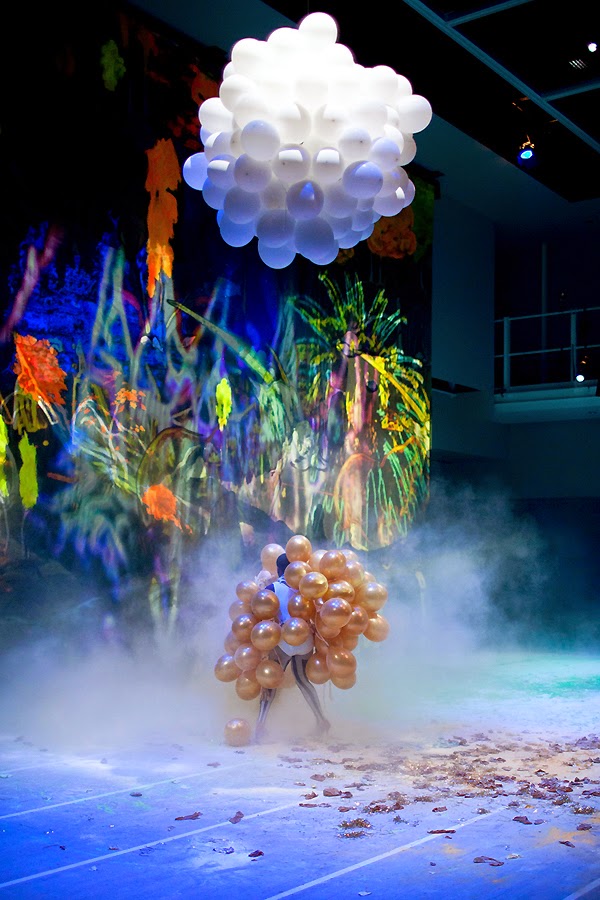 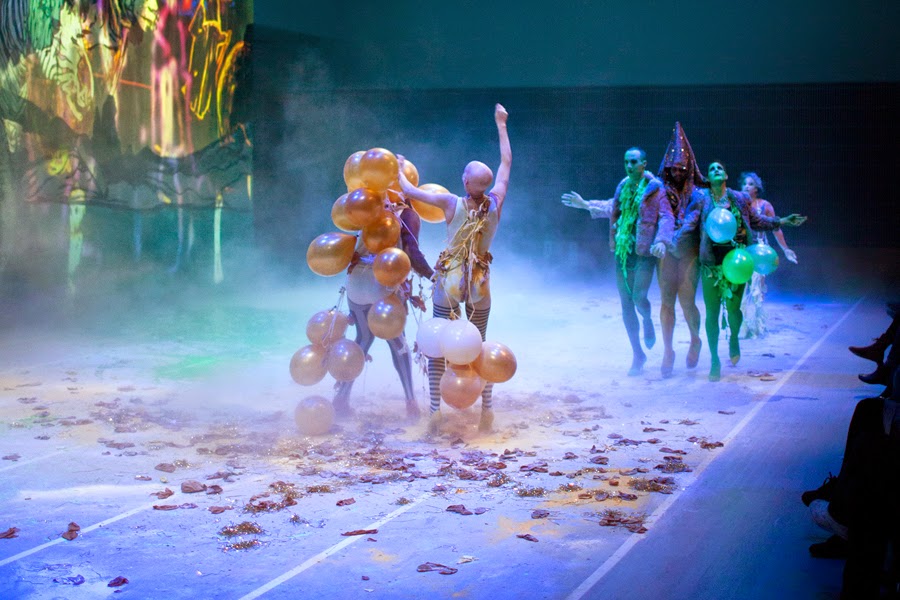 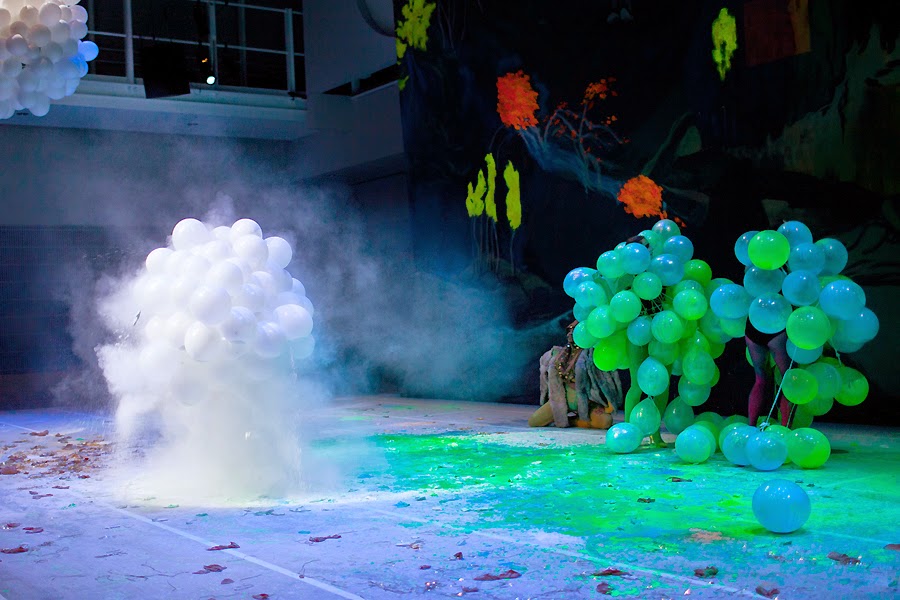 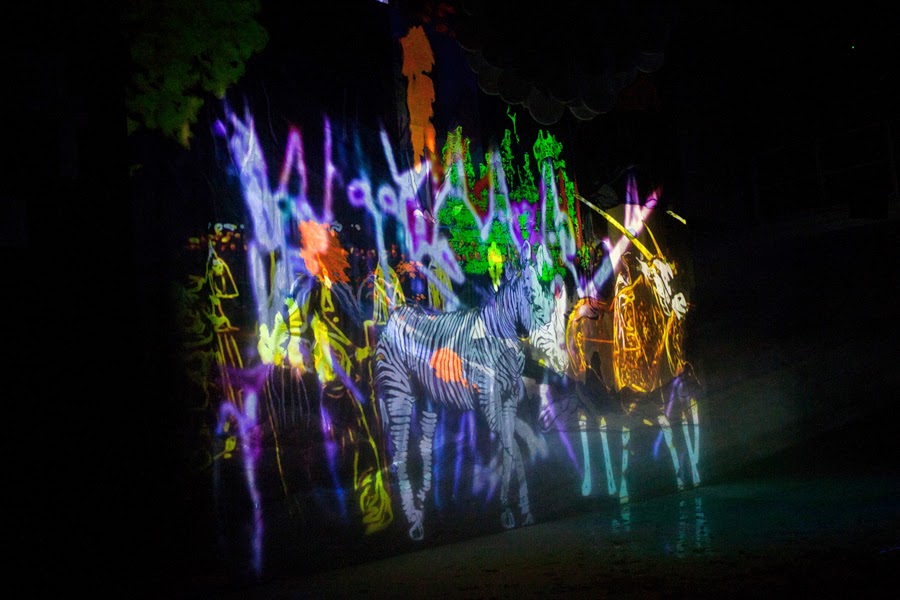 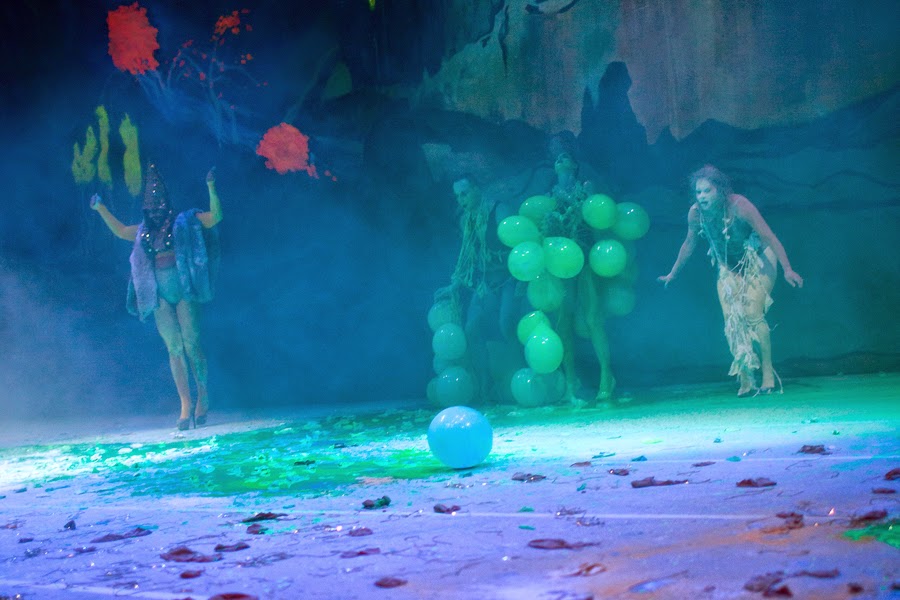 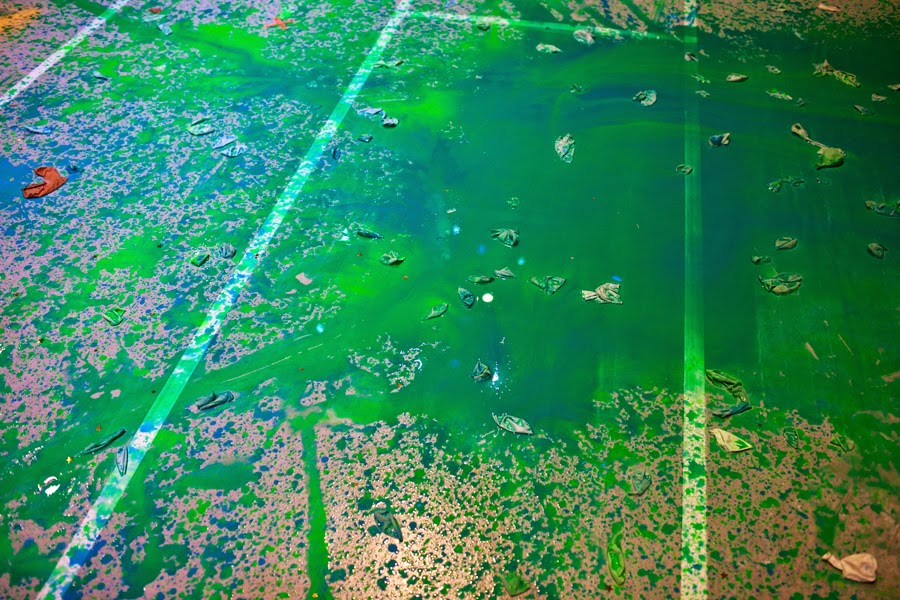 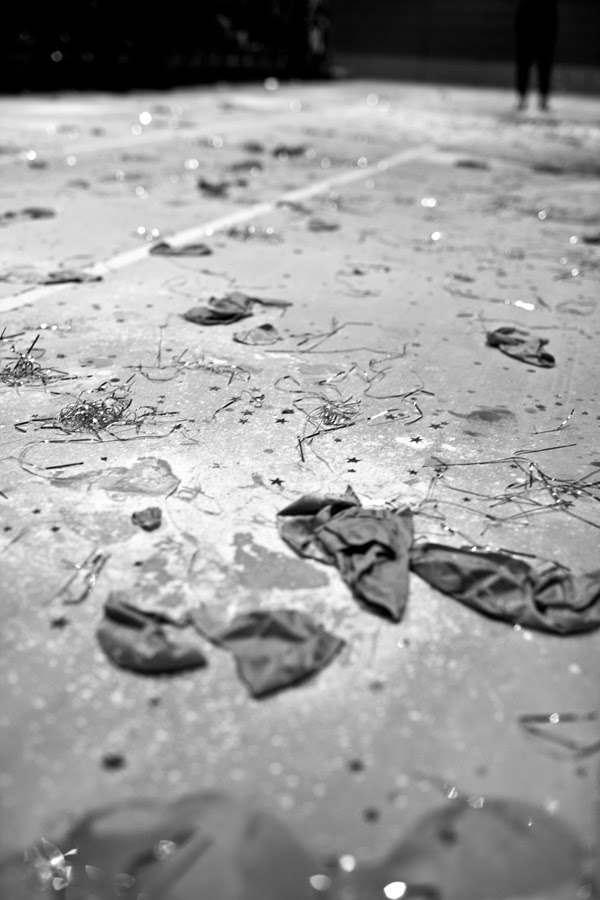 Booth Nation was conceived from a passion for enhancing special occasions with exceptionally awesome photo booths that can be tailored to suit all types of events, weddings and festivals. Cape town photo booth is featuring more and more in the ideals of the young and upwardly mobile.

Athi-Patra Ruga
Cape Town, Western Cape, South Africa
Exploring the border-zones between fashion, performance and contemporary art, Athi-Patra Ruga makes work that exposes and subverts the body in relation to structure, ideology and politics. Bursting with eclectic multicultural references, carnal sensuality and a dislocated undercurrent of humor, his performances, videos, costumes and photographic images create a world where cultural identity is no longer determined by geographical origins, ancestry or biological disposition, but is increasingly becoming a hybrid construct. A Utopian counter-proposal to the sad dogma of the division between mind and body, sensuality and intelligence, pop culture, craft and fine art, his works expresses the eroticism of knowledge and reconciles the dream with experience.